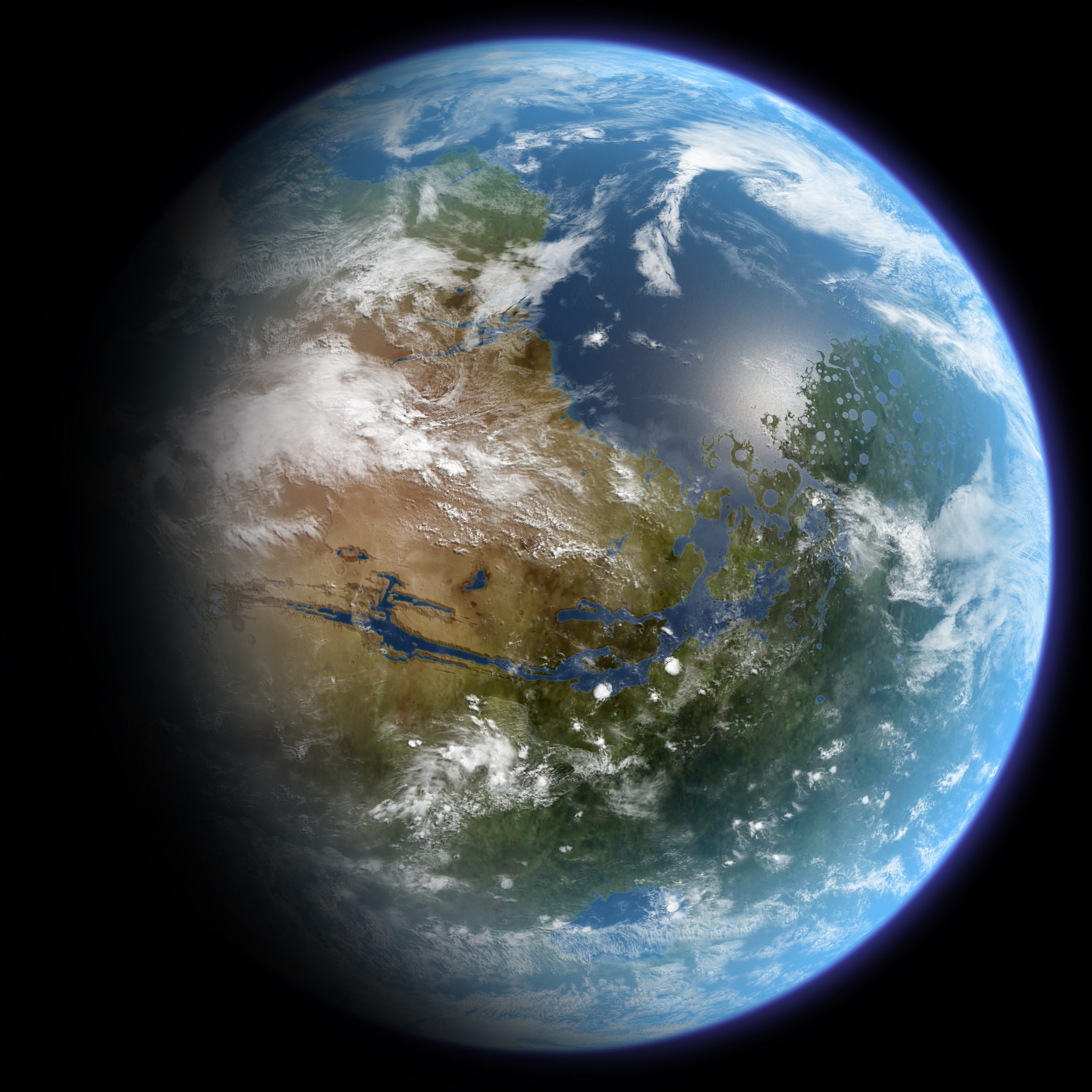 PLANET SAPIENS is a publishing house, committed to the development of humanist and environmental values.

Since Homo Sapiens has shown itself capable of acting on a global scale by modifying the climate, the planet that will welcome us in 2040 will be the result of a co-creation between Nature and Human.

While in a few weeks, Humanity will be closer to 2040 than to the year 2000, our ambition is to sharpen Homo Sapiens’ eyes to enable him to RECOGNISE himself in the position of co-creator, with Nature, of the planet 2040.

PLANET SAPIENS acts, in particular, for the emergence of human pride as a basis for adapting to the significant transformations underway.

PLANET SAPIENS deals with societal issues that concern both companies and individuals by proposing an innovative, perspective-based point of view, in a transversal and multidisciplinary approach (Scientific, economic, sociological, management, philosophical, artistic, etc.)

It aims to be a force of proposal (ex Human Pride) for an operational implementation within companies, through partnerships with consulting firms or structures supporting transformations.

PLANET SAPIENS is positioned between professional publications (such as HBR or equivalent) and mainstream consumer editions, which gives it a mixed company-individual audience.

The form given to the content (Infographics + short texts) is a marker of this unique positioning.

The content is distributed in a multi-channel approach: videos, newsletters, paper or digital books, …

The type of support depends on the content chosen: The same subject (ex Episode 10001) can be broadcast in daily digital mailings (1 chapter per day), in book format (paper or e-book), in video capsules, … Each time with content specificities that make each support unique.

This variety of media opens the door to the possibility of customisation for companies.